A abbreviated history of Bob.

Bob and I have joked before that he was the "biggest premature baby you've ever seen."  He was born extremely early, and was very small, under two pounds. He grew normally during early childhood, but started gaining excess weight during the later years of elementary school. 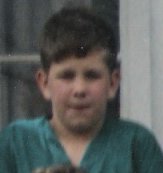 Bob hit his highest pre-adult weight at age 17, where he was nearing 300 lbs.  (I will scan photos to add here, they're not online.)

In junior year of high school, Bob dieted and exercised and got down to 175 lbs. on his own. 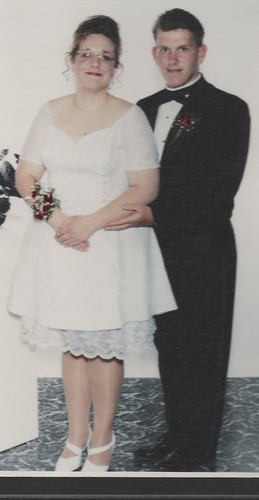 While he looked and felt great, he soon started regaining once he started eating more normally, and got closer to 200 lbs during his senior year of high school.  When he started college, the pounds really started coming back, as eating on the run became normal.

After coming home to work to support his new family, the inevitable combination of stress and financial hardship caused him to eat poorly, and he regained all of his lost weight, and then some.  When his first daughter was born, he was over 300 lbs.

Over the next few years, Bob gained up to his highest recorded weight of 360 lbs.  In that same time, he had many failed dieting attempts, with losses up to 30-50 lbs, with an automatic regain after returning to old habits.  He followed Weight Watchers, Slim-Fast, and the Atkins Diet.  Nothing seemed to do the trick, and the weight issue became a health risk, with high blood pressure, and the beginnings of arthritis in his early twenties.  After living as a morbidly obese person for quite a few years, he decided to do something more drastic, and made an appointment for a consultation for weight-loss surgery at Tufts New England Medical Center in Boston.  Nearly a year after this appointment, he had a Roux-en-Y Gastric Bypass procedure on May 10th, 2004 and subsequently lost from 360 (pre-operatively, 347 lbs. on day of surgery) to 165 lbs, where he's maintaining nearly two years out of surgery. 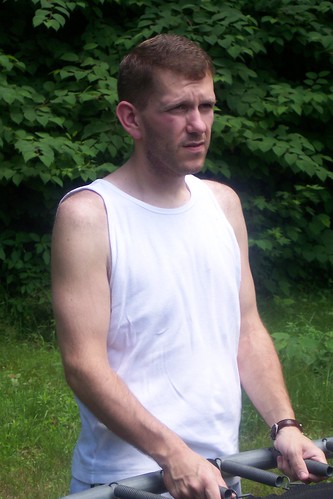