My parents got us tickets to see Vince Gill (and a bonus concert tonight, for Chris Isaak) for what we all thought was our ten-year wedding anniversary.  (I can't embed Vince Gill videos - they are blocked - so here.)

But, when I got my fingers out and counted, turns out, it's not, it's only nine years.  How do I know this?  We, being the "trashy" people we are?  We had two of our own out-of-wedlock babies at our wedding, aged four months and twenty-two months in August of 1999. 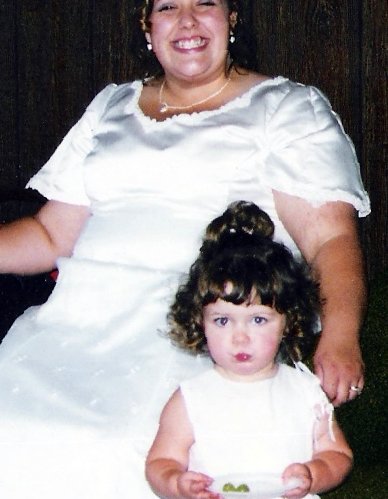 In fact, the only reason we got hitched then, was because that post baby number two out of wedlock guilt kicked in, and the grandmothers scraped cash together and paid for our wedding.  If they had not done so, we probably would still not be married, because we were going to "wait," until we could afford to you know, "do it all."  And, Mr. MM is very "bankerish,"you know," and doesn't spend money on things that are not tangible.  (Although part of me says, "why didn't we" because I could have gotten college paid for, but whatever.) 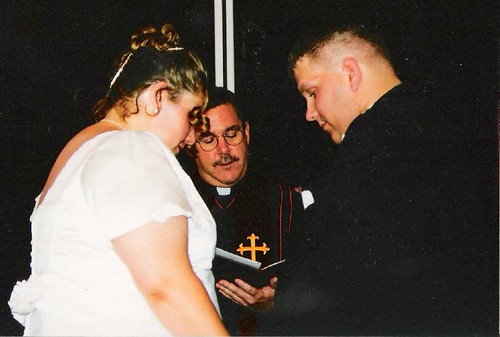 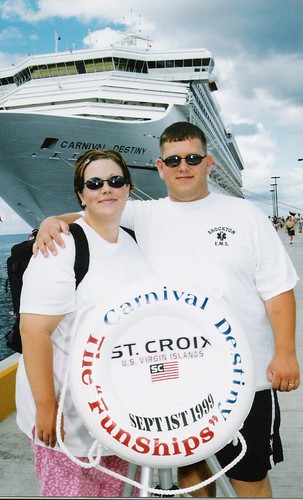 The plan was, in my head, to re-do, or re-new at ten years with completely non-traditional ceremony (that means non-religious, on the beach, and party afterwards!)  I thought I missed the boat when I thought this was ten years this month.  I was off by a year, so I have a while.  If it's possible, the party is on for next August.  Otherwise, if we don't kill each other, I will aim for 15 years.