Bad dreams and bouncing ships and real estate in Maine

I don't sleep well in an empty-ish house.  I have nightmares that are frighteningly realistic when there's nobody in my bed.  The positive is that I quickly forget them if I get OUT of bed and do something.  I will not analyze this last one - and I am going to blame my daughter for renting a very disturbing movie last night that must have crept inside my subconscious.

My younger kids and spouse took off to Busch Gardens and Colonial Williamsburg for the last few days.  They're currently en route home -- it is a long. drive. home.

I did not go for a couple reasons - first off - my dog just spent a week at a sitter's house because we went on a cruise and we would have had to board her again.  She promptly came home and pooped on the carpet.

Next, this trip was sort of unplanned -- Dad and kids were planning to go white water rafting (which I was not planning to join them on... rafting would have been fun, however my youngest was too little to join) and they had canceled that trip and made this one last minute and sort of just went on the fly.

I do not do well on amusement park rides, in fact I don't go on them at all.  To bring this a bit on the topic of WLS, sure I understand that a huge part of many people's journeys is to "fit on a rollercoaster again!"

I never, ever enjoyed rides as a big girl.  Disney -- Waterparks -- all of it -- LOATHE. THEM.  I enjoy them much much less now.

I believe that the epilepsy diagnoses and subsequent antiseizure medications make movement-dizziness and perception much more of a problem than it was prior to seizures and meds.  This became crystal clear on our recent cruise of the Northern Atlantic Ocean, where I became visually sea-sick every time I saw the waves and felt the ship bump.  My brains - eyes - can't handle the disconnect anymore.  It took nearly a week to stop feeling the ship move in my head, so getting on a ride to make that feeling happen on purpose is not really enticing to me.

I do miss taking photographs in parks like Busch - and while being a tourist - but hate to waste the $$.$$ on getting me in the park just to be the event timeline photographer.  (Which is often my role in any location with moving parts.)

Anyway while they were off, I went to the neurologist to update about my failed WADA test and redo ...(separate post to come, my brains are special!) and a quick trip to Maine with my parents and oldest daughter.

We visited Ogunquit, ME and the Nubble Lighthouse.  I've decided that fore a mere several million dollars, I could live in either location, thanks. 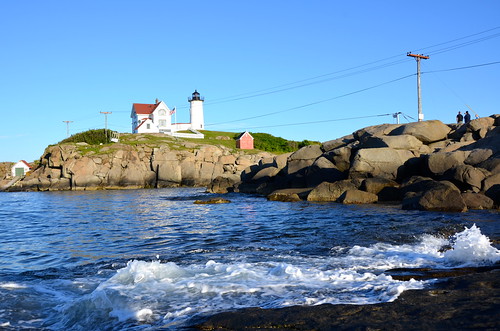 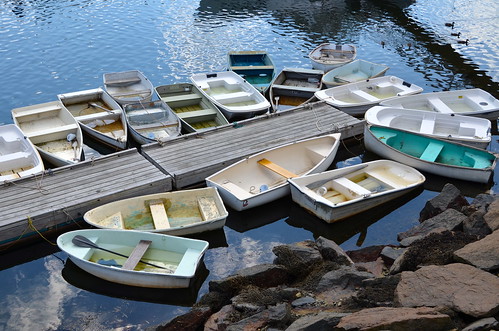 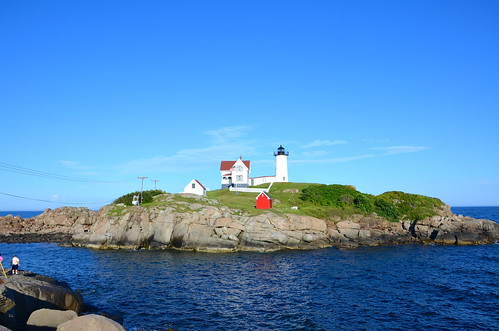 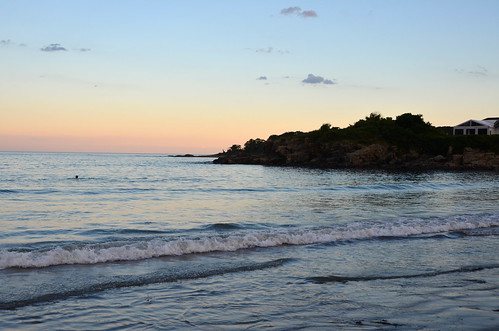 Posted at 09:56 AM in epilepsy, Housewifey., Photography/Art/Design, etc., Seize you, seize me. | Permalink | 0 comments